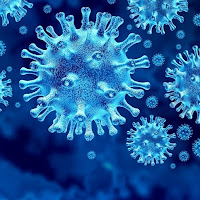 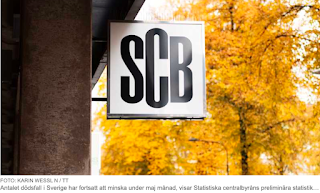 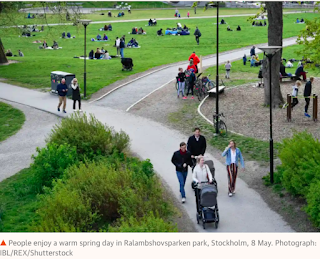 The Guardian
For a foreigner living here, the country’s approach to handling the crisis is worrying, but it is partly explained by its history.

Sweden has received considerable media scrutiny in recent days. According to figures published on Tuesday, it now has the highest coronavirus-per-capita death rate in the world, with an average of 6.08 deaths per million inhabitants a day on a rolling seven-day average between 13 and 20 May. As of 22 May, Sweden has had 32,172 confirmed cases and 3,871 deaths. These figures are lower than those of Italy or the UK. But they are higher than those of Portugal and Greece, two countries with a similar size of population to Sweden. The figures are also much higher than Sweden’s Nordic neighbours, with Denmark at 11,182 cases and 561 deaths, Norway at 8,309 and 235, and Finland at 6,537 and 306. 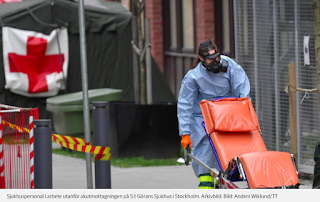 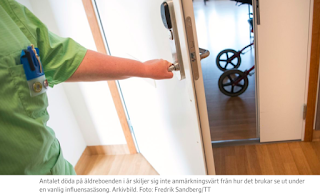 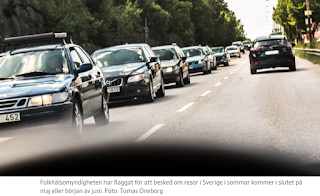 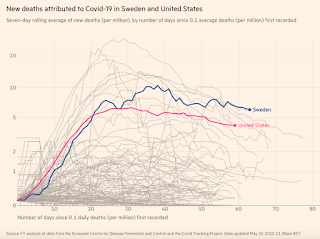 The meeting is a short version of the original meeting that was cancelled. In addition there will also be a COVID-19 related presentation by Jonas Häggström.

Link to the program here. 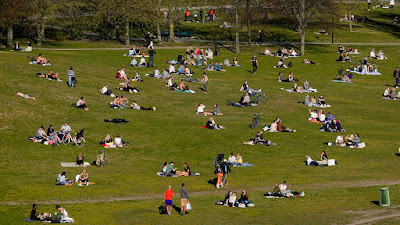